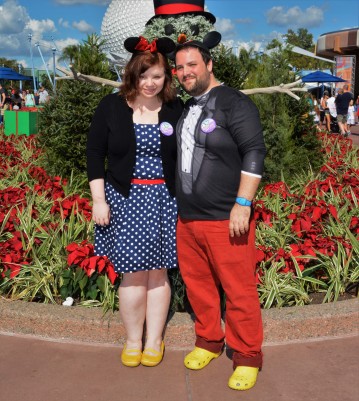 One of the things we have come to appreciate in our trips to the various parks over the years is the opportunity to Disneybound. 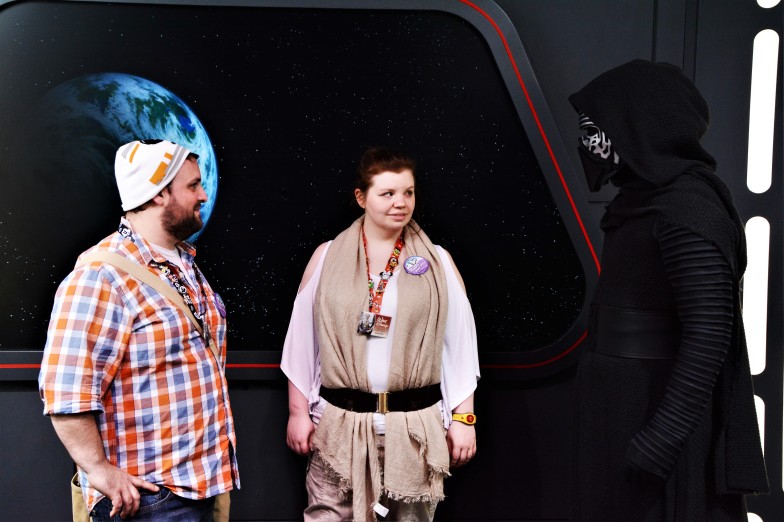 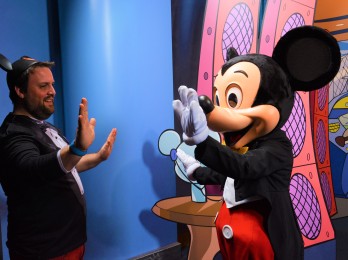 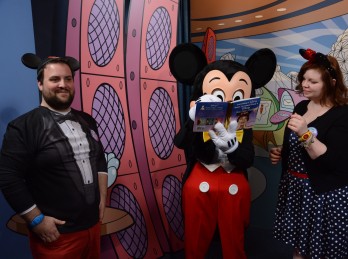 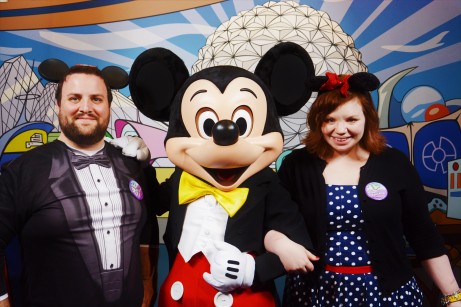 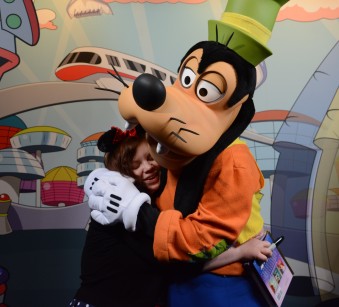 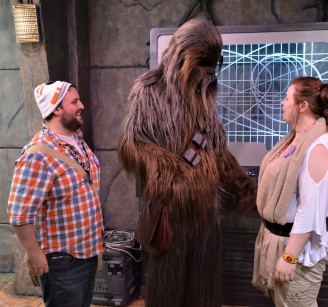 Disneybounding, for the uninitiated, is kind of like low-key cosplay. Disney parks have stopped allowing adults to come in costume. It was confusing for children and left the company open to parents complaining about the conduct of a Tinkerbell who looked like Tinkerbell but maybe wasn’t acting like Tinkerbell (except Tinkerbell is a sociopath, so she probably still was).

The concept was first created by Leslie Kay at Disneybound.com  in 2011. Using her own existing wardrobe, she fashioned together outfits that were reminiscent of  Belle’s ballgown, Mary Poppins’s Jolly Holiday dress or even Mickey Mouse’s signature look. Since then, it has blown up in the Disney fan community, with celebrities even joining in from time to time. 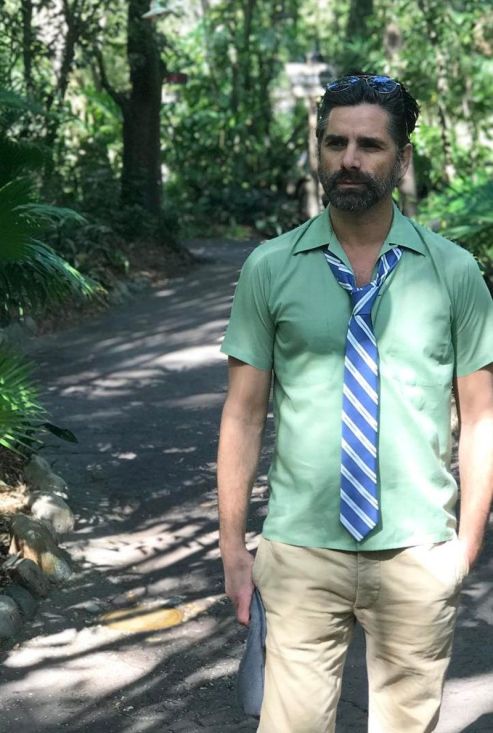 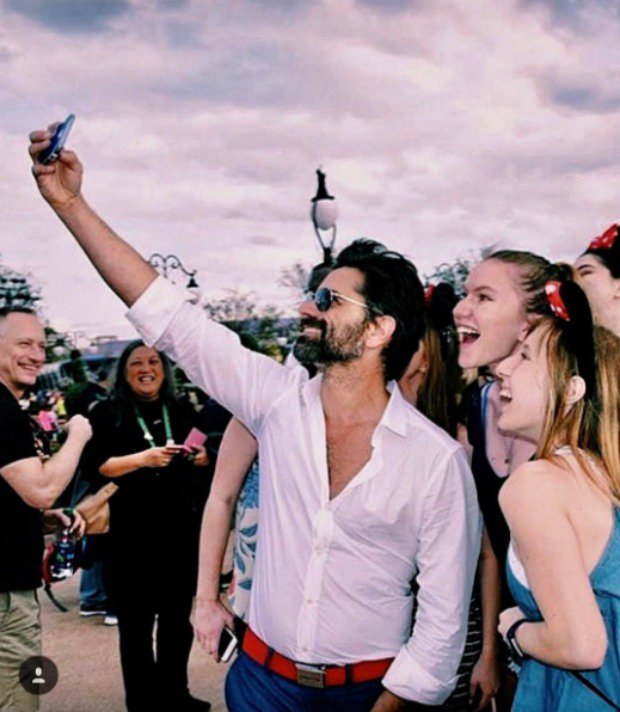 What does this have to do with ‘The Happiest Plates On Earth’, you ask?

Disneybounding is about showing one’s love of Disney in a way that other people wouldn’t necessarily know unless they knew. And food has always been my subject of choice when expressing myself through all forms of art.

No, like…really. It’s not a weird obsession if I acknowledge it, right?

For almost as long as my partner-in-crime and I have been talking about watching each movie and grading them all with the same criteria, I have also been wanting to do something involving cooking to represent each movie. I had started the same list over and over, cataloging each food that is eaten in each film. The problem with that project, however, is that it has been done, and by people with more patience than I. Check out the great Disneymeals  for recreations of foods from Disney movies. Also, once you get past the obvious ones (‘Lady and The Tramp eat spaghetti!’), it gets a bit more convoluted. No, I knew that what I wanted to do was something that ultimately allowed me to create dishes based on each movie, taking elements that worked together and could be twisted to fit into a Disney character theme.

Once I realized it was what I was doing, it opened up my brain to work in a way I hadn’t really conceived of. I have all of these great pieces that I understand and understand how they will work together.  Except instead of skirts, I work in skirt steak; instead of purses, I use parsnips. 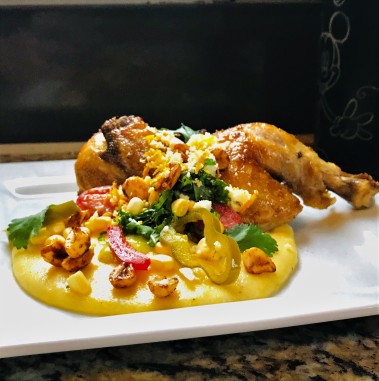 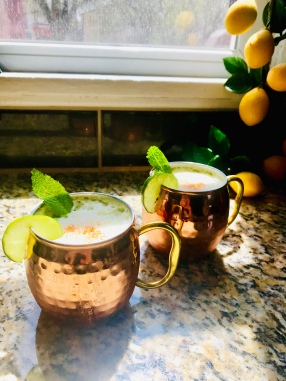 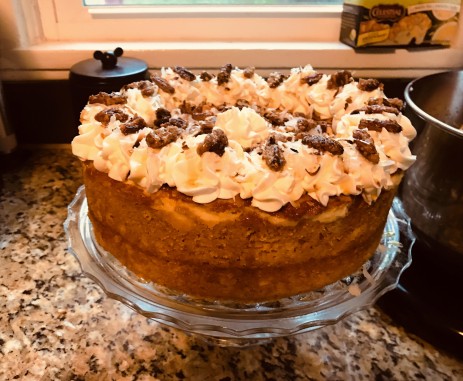 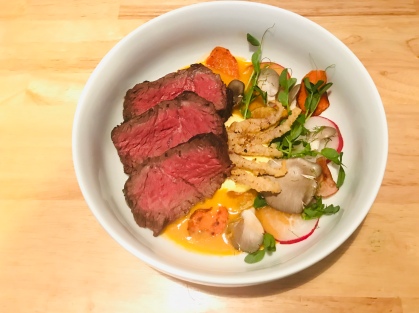 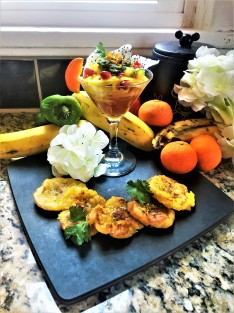 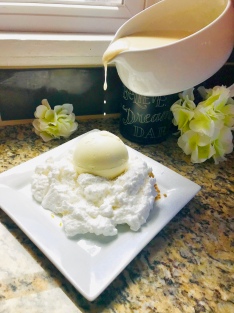 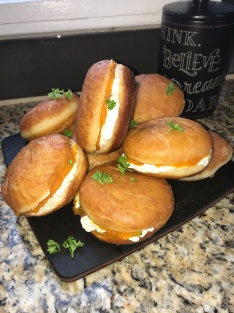 I’m still learning how to write these posts as I go and challenging myself to get better with every step, but my end goal is more clear and focused than ever.  As I move forward with ‘The Happiest Plates On Earth’, I want to continue to bring the essence of these characters, locations, and plots together in one harmonious dish; a plate that anyone could serve to their friends and families while also celebrating their love of  all things Disney.

Served with sauce or crust.

And a little bit of pixie dust.